Built in 1968, across the street from the Ala Moana Shopping Center in Honolulu, 1350 Ala Moana was one of the first “luxury buildings” in Honolulu. Home to some of the Oahu’s top business owners and philanthropists, such as Harry Weinberg, the building served unopposed as the benchmark luxury high-rise on the island until the Nauru Tower was built in 1990.

Today, 1350 Ala Moana sits at the forefront of new luxury developments amidst the ever-changing skyline of Honolulu. Despite the fact that the building itself is nearly a half century old, and caters to a slightly older demographic; it has been recognized as Honolulu’s Building of the Year for 2014 for its high level of luxury and quality amenities available to its residents.

In trying to stay competitive and establish its relevance amidst the myriad of up and coming luxury buildings in the Ala Moana/Kakaako district, we were approached to help revise the building’s logo, and create a stationary package which was both elegant and modern, while at the same time, reflecting the building’s rich history.

Using the new logo, we chose to use a simple san serif typeface, representing the modern luxury side of the building. At the same time, the simplicity of the stationary’s double lines, coupled with the logo’s font, gives a subtle nod to the building’s rich heritage and legacy in Honolulu. 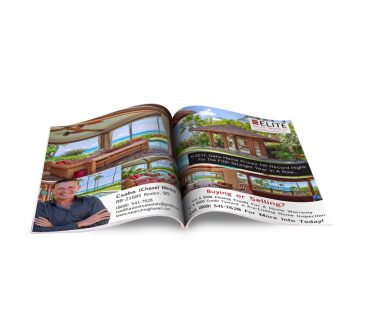 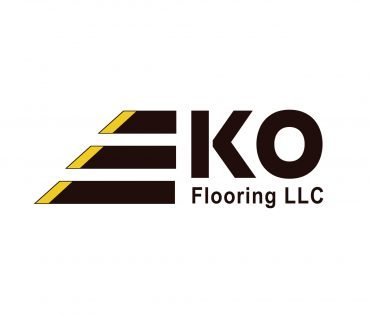